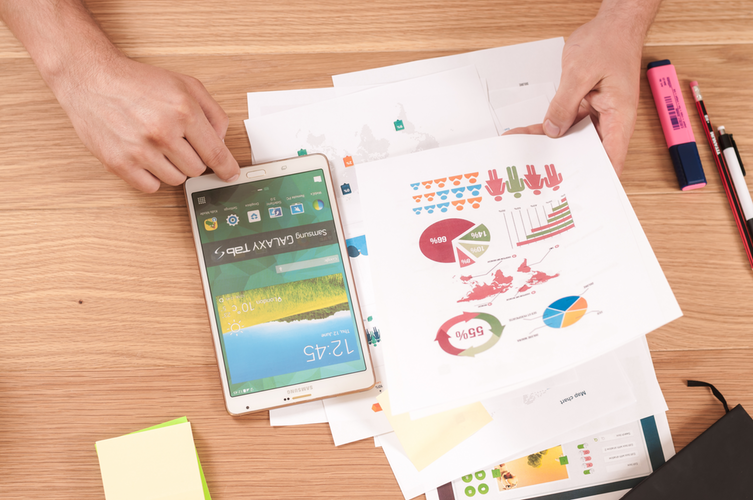 UI, UX, they are similar yet they are different, think of them as fraternal twins. Think of UX as the doctor of the body, maintaining the overall health of the body while UI brings on the sexy and keeps the body looking fine. Clear as mud, right? To further complicate matters, depending on whom you ask, UX and UI are either wholly separate, or they overlap, or UI is a subset of UX. Let’s untangle the madness and take a closer look at the differences between the two.

UX stands for user experience. The UX designer will build a relationship between the company, its products and their customers. They will concentrate on the Why, What & How of the product use. For example, people may visit your site to research what is the best kind of cat that will make a great companion for their small apartment lifestyle. In this scenario, the UX designer might research people that are cat lovers and figure out what is important to them. They will find out what is of value to the cat lover when looking for assistance to finding their next furry feline. The UX designer will ask questions, observe people, make prototypes and do some testing to validate their business and product value propositions. The UX designer will likely design the user flows, the steps that a user would take to move through the web site. The design is then passed off to the UI designer.

UI stands for user interface. UI deals with visual design, the look, the feel of the site. For example the UI designer will design the buttons, icons on your site so they are appealing. When the user clicks the button the UI designer might make sure it changes in a way so the user knows they were successful in moving into the next task they selected. The UI designer will choose a color scheme and typography that will be both attractive and simple to use. The color choices, typography will not be based on the UI designer’s personal preference but rather on the clearly articulated reasons specific to the personas developed by the UX designer.

To simplify what our fraternal twins do, the UX designer helps users accomplish tasks across platforms and services while the UI designer makes compelling and aesthetically pleasing interfaces that connect with humans. Next time you are wondering about the difference between UI/UX just think of the fraternal twins.